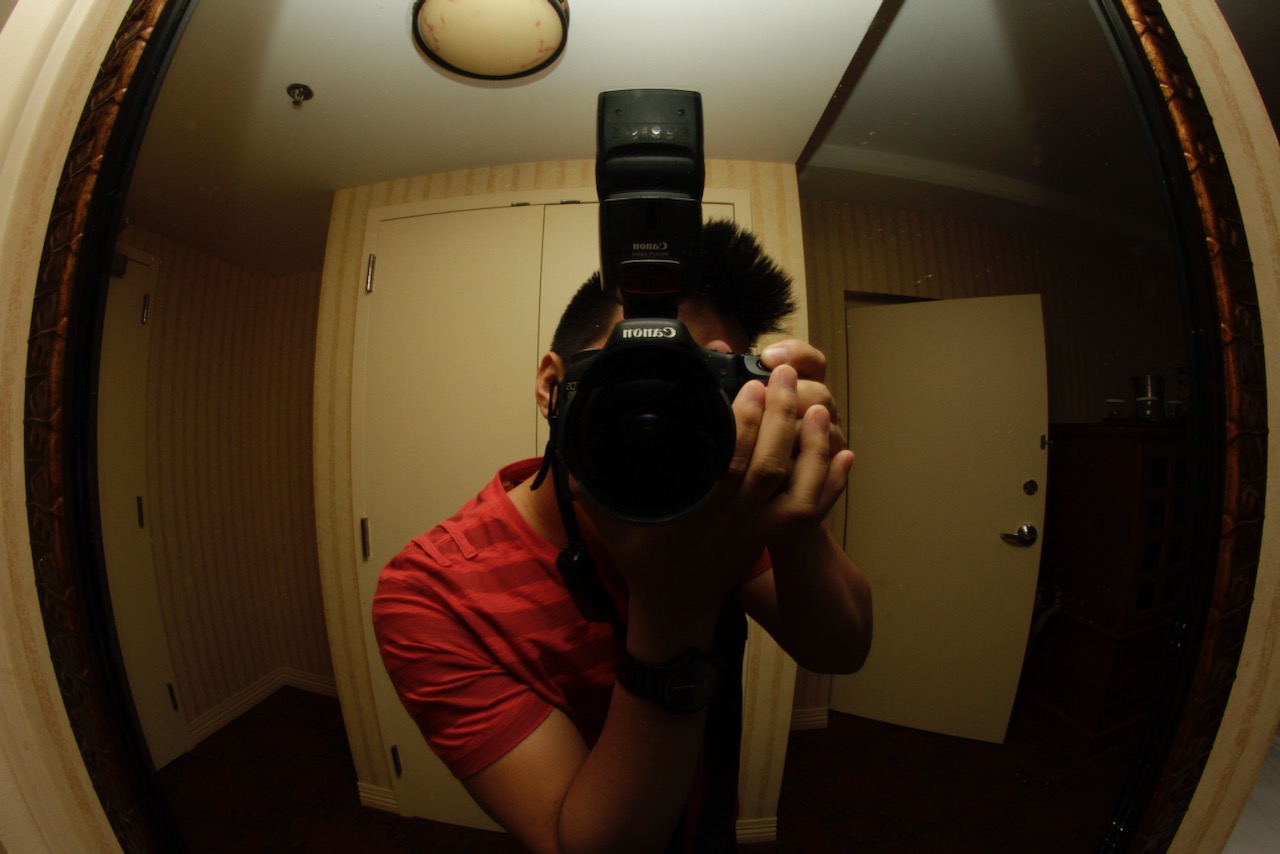 I used to take a lot of pictures... here's just a few I'd like to share for now. 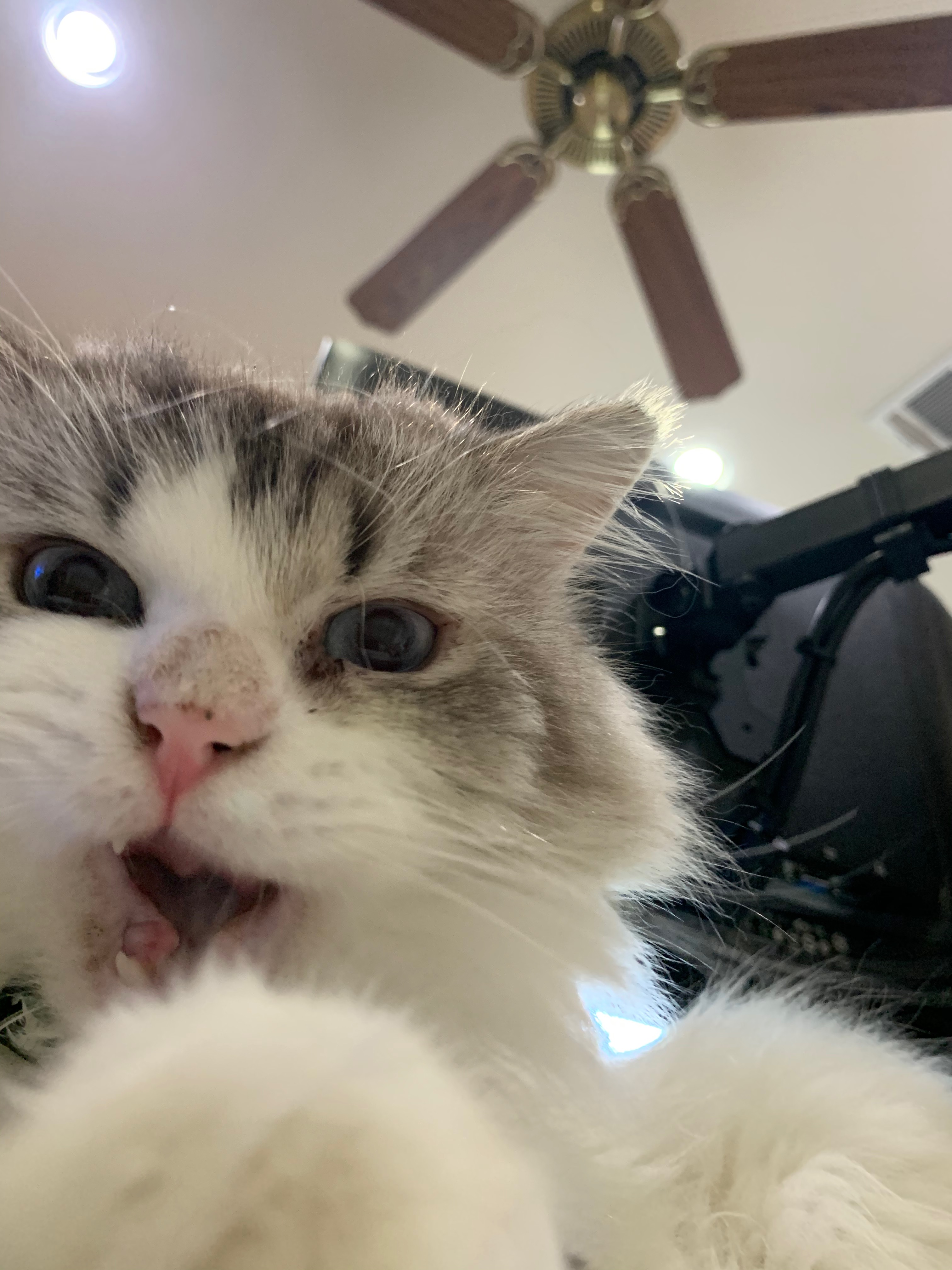 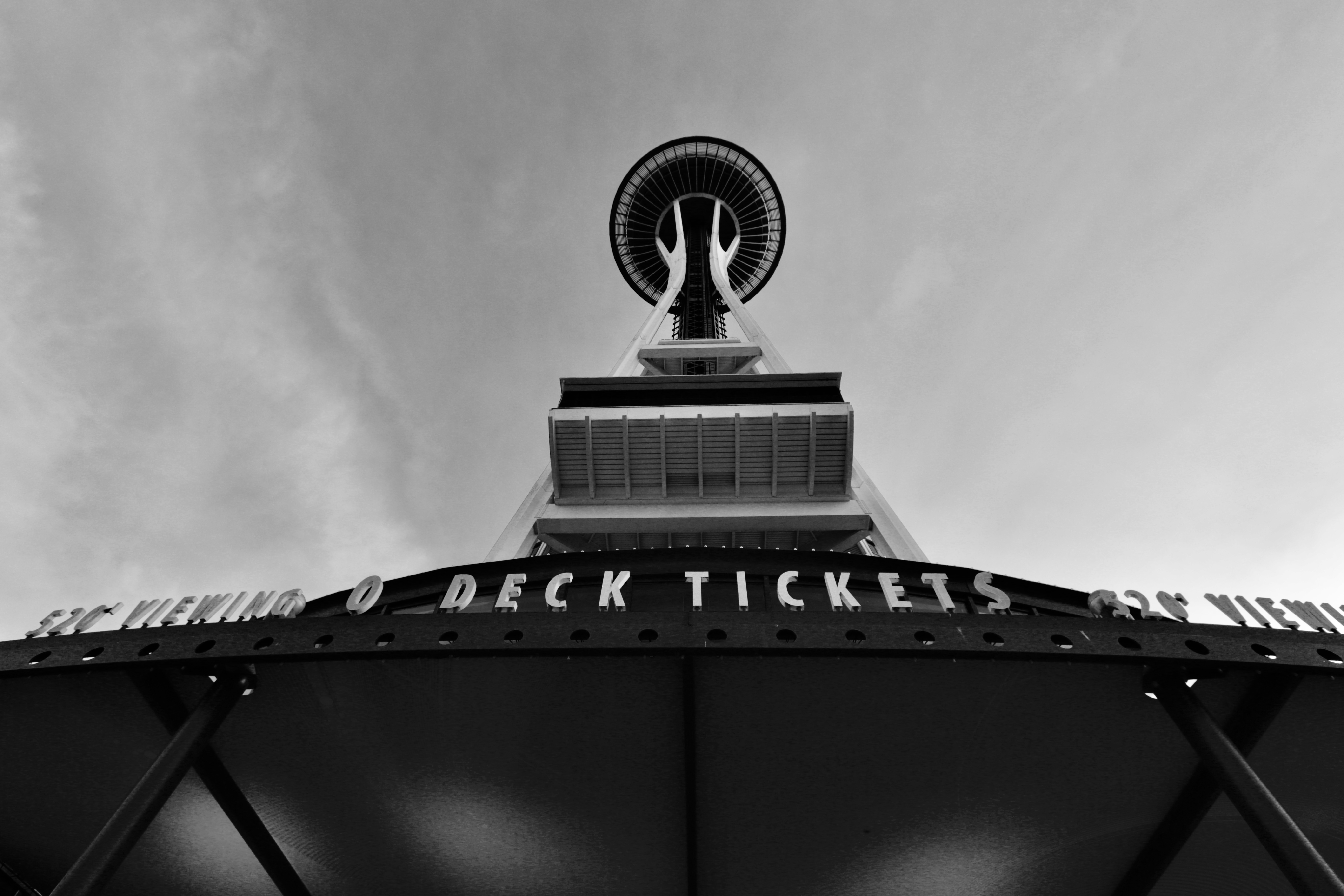 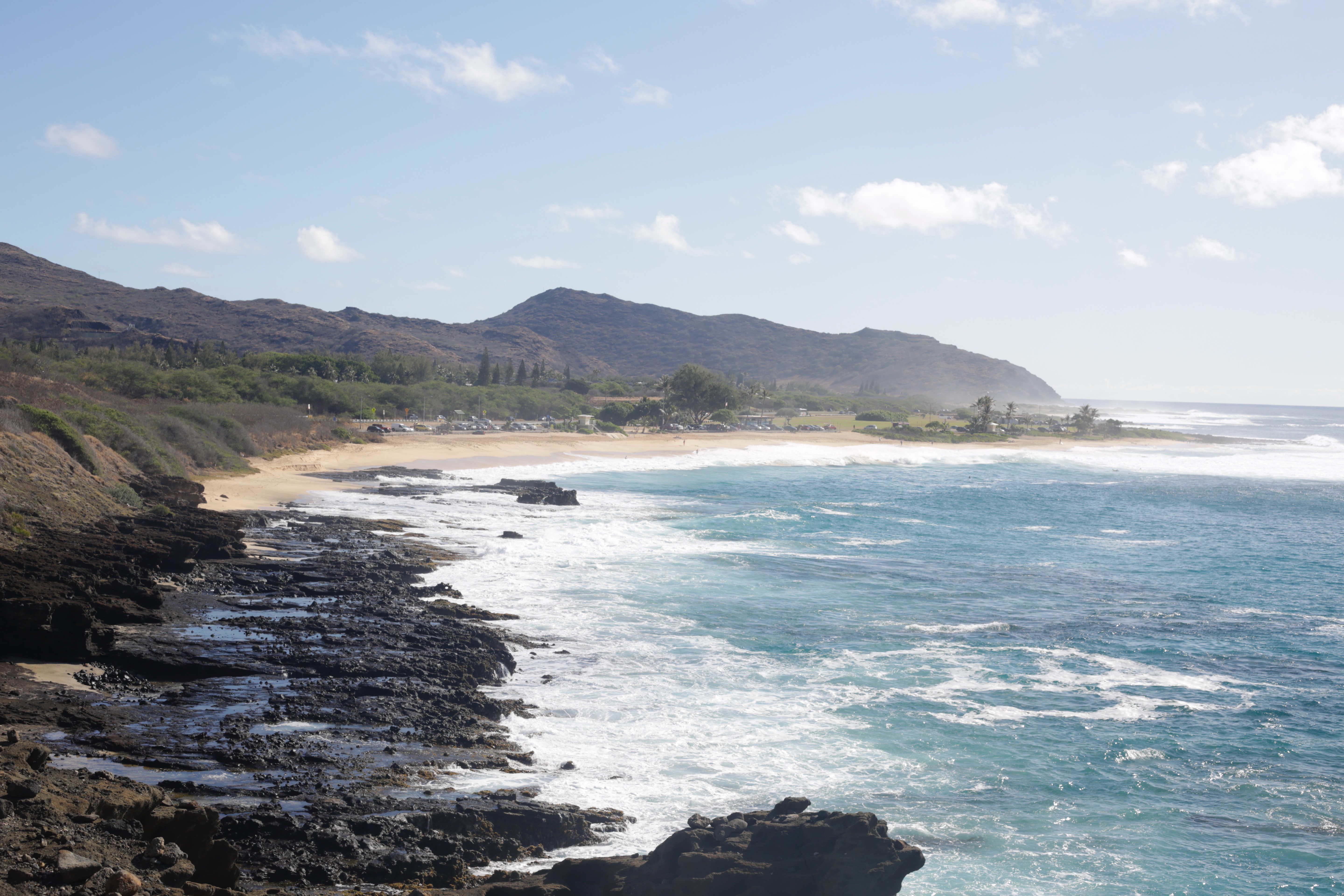 Greetings! I have been a tech enthusiast and early adopter for as long as I can remember. The first computer I ever worked with, I believe was a Xerox machine that took 5.25 floppy disks. I remember we had these giant bins that had clear tops and could close and be locked. I'd have to insert the floppy, turn the knob to lock the floppy in, then type something like F:/ wheel of fortune. (something like this, usually, the run command was written on a sticker on the floppy) Crazy to think about it now, and how far technology has come. I love to tinker with things, and probably will share some things I've worked on before here, once I can find the pictures and put it togehter in a post. This is just a small intro for now, but I hope to add more later!

If you'd like to send me a message, feel free to try this form below.